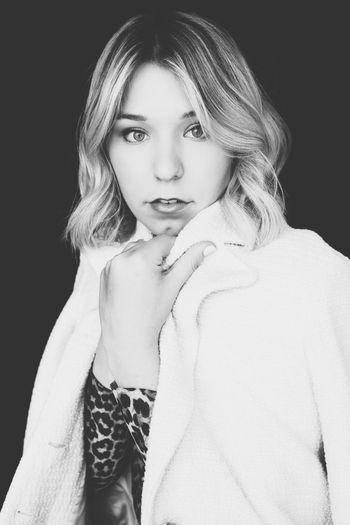 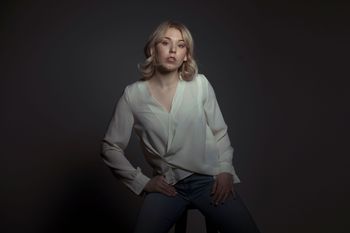 Born and raised in the south, singer/songwriter Grace Harrison is no stranger to music. From a small age, she was exposed to a wide range of artists: The Carpenters, John Mayer, Nina Simone, and James Taylor.  Brought up in a family of musicians, Grace began playing piano at an early age and studied classical voice in her teens. But it wasn’t until she went to university that she found her craft of songwriting.  "Keeping Score is the song that started it all,” Grace remembers, referring to what she views as the catalyst for her EP. “It was so effortless. It probably took fifteen minutes to finish. I think that’s when you know you have something unique.”

After studying in the UK, Grace was inspired by the acoustic, coffee house vibes. At a time when Ed Sheeran gained popularity, Grace took it as an opportunity to really dive into songwriting and embark on a year-long project.  Her self-titled, debut EP, is catchy and rhythmic at times, yet venerable and honest at others. There’s a genre-less charm to the songs. "I just let the songs stay true to themselves,” Grace explains. “I didn’t take a specific direction just for the sake of it."

One thing is for sure, Grace Harrison is an artist many can appreciate."